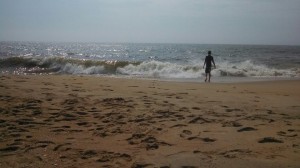 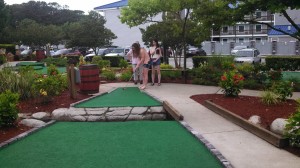 3 Responses to A Call For A Little Decency