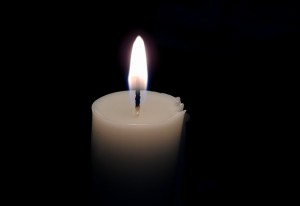 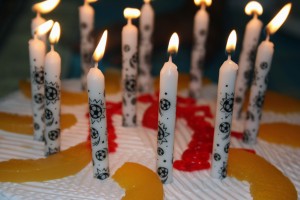 This past week marked the first anniversary of my blog’s launch.  Writing posts, responding to comments & emails now and then, and swapping thoughts through Twitter have made DadKnowsBetter a bigger experience than I expected.  So what have I learned since writing that first post capturing a few things I Believe?

1.  I cannot always predict which posts will resonate and take on something of a life of their own and which will sit there quietly….waiting for someone to stop by for a read.  For example, a post that has drawn some of the most interesting responses is  Timing, Tragedy, and Dump Trucks.  Yup, dump trucks.

2.  I have learned that I would rather leave an extra few days….or even an extra week….between posts than throw together something written poorly.  So that is the path I have taken.  Looking ahead, instead of rushing, one of my New Year’s resolutions is to set aside specific, regular blocks of time for writing new posts.

3.  Content tends to present itself, and a good topic is the most important step in writing a post.  As I have often counseled young teachers over the years, if the teacher (or, in this case, the writer) is not invested in the content, it is next to impossible for him/her to make it interesting to students (or readers).   F. Scott Fitzgerald sorted this out years ago: “You don’t write because you want to say something, you write because you have something to say.”

4.  Writing my own page has led me to visit people’s pages, and there are plenty of interesting, well-written blogs out there if you’re willing to look.

So here’s to a great first  year and to seeing where this all goes in 2013.  Thanks for visiting.